About Canakkale
The seaport town of Canakkale is a great starting point to do private charters to islands such as Bozcaada and Gokceada and also the gateway to historically significant areas of Turkey. From here head down south to the ancient city of Troy, which was once thought to be an imaginary city. Approximately, 150 years ago the ruins of the city were discovered, and excavation work is still continuing. The city has been rebuilt nine times! The Trojan Horse used in the 2004 film Troy starring Brad Pitt is on display in Canakkale. If you proceed north of Canakkale you will find the World War I battlefields of Gallipoli. Here, hundreds of thousands of Turkish, Australia and New Zealand soldiers were killed and wounded. The peninsula is dotted with cemeteries and monuments paying tribute to those who died there. Also 100km south of Canakkale is the small, ancient town with a Temple to Athena that overlooks the Aegean Sea.

Where to eat in Canakkale
The waterfront provides a great setting for many of the restaurants in Canakkale town centre. Starting with Café Du Port on the ground floor of Hotel Limani, this restaurant is rated as one of the best. Serving breakfast, lunch and dinner, the menu is a mix of Continental and Turkish traditional with a touch of class. Though the meals are slightly higher in price, the food will not disappoint.

One thing that they do well in Canakkale is seafood and Radika Balik Restaurant is a fine example of a restaurant that has delicious seafood meals. It is recommended to try the Octopus here and wash it down with a glass of Raki.
For those travelling on a tighter budget, Hangover Café & Bar serves up large meals at a small price. This venue is a big drawcard for younger travellers and the university students in the area looking for good music and drinks.
When travelling they say head to where the locals eat, and this couldn’t be more true for Gulen Pide. As the name suggests, this restaurant specialises in delicious pide and is occupied by locals most nights of the week. For this reason, it can be tricky to grab a table, so best to head in early to reserve your spot.

Things to do in Canakkale
Although the city, Çanakkale, serves primarily as the waypoint for starting the journey to the Gallipoli battlefields and the ruins of Troy, it has some unique sights and attractions to entertain travellers. Canakkale is a pleasant town that has quite a few good resorts and hotels to provide accommodation. Marking the historic center of the city stands the iconic and symbolic clock tower of Canakkale; this is usually the first site people visit. The city has some outstanding museums such as the Archaeological Museum also known as Izmir Caddesi. It exhibits many artefacts found in the surrounding countryside and ancient ruins. Here you will find many amphorae and pottery on display.

Two other attractive spots to visit are the naval museum and the small military museum located on the waterfront west of the ferry harbour of the city. These museums’ exhibit many artefacts rescued from the Gallipoli battles. In the naval museum, visitors can go abroad a replica of the Nusrat minelayer which served an important role in the naval history of Canakkale. Most visitors to the region also pay tribute to the fallen soldiers on the Gallipoli Battlefields. It is definitely worth joining a tour to the battlefields and other relevant sites to learn about the history between Turkey, New Zealand and Australia. These tours start in both Canakkale and Eceabat, there is also a day tour down from Istanbul.

The sturdy construction of Çimenlik Fortress is yet another fascinating place to visit in the city of Canakkale. Among the other attractive destinations of Canakkale is the Korfmann Library which is located inside a 19th-century school. It contains nearly 6000 volumes of art, history, culture and archaeology. Another small museum that’s worth visiting is the museum named Kent Muzesi. It aims to present the lives of Çanakkale's residents who are living here since the ottoman times with oral lectures, pictures and newspaper articles.

From Canakkale, you can arrange some worthwhile trips to surrounding attractions. Lying south of the city is the ancient and legendary ruins of the once-great city of troy. The city of Troy was founded in 3000 BC and has been the subject of many ancient legends. It was destroyed in the Trojan war of 1200 BC. If you travel further south, you will see the ruins of Alexandria Troas, the Apollo Smintheon, and ancient Assos. All these places have great historic significance and you are guaranteed to be fascinated by Turkey’s rich history.

As Canakkale is a smaller town, many visiting the area are only passing through. The next destination on their journey is usually Izmir, Istanbul or even inland across to Denizli. 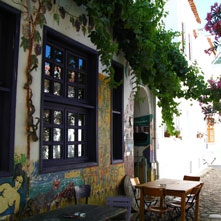 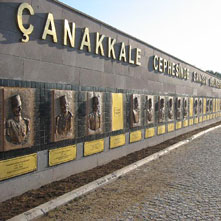 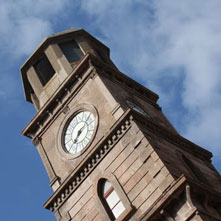 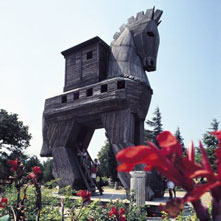 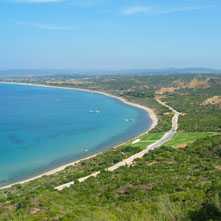 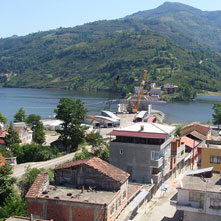 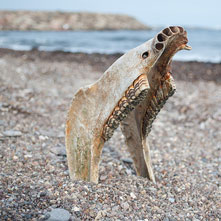 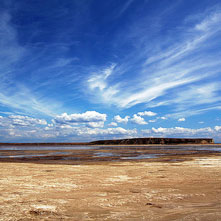 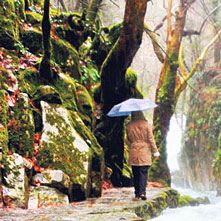